He exists. On the red & blue mats under the lights

of a city he leaps a fluorescent arc, teeth grinding

in hurt pride even when he knows we love him.

My little friend, the daughter of his swindling employer swears

he is no more than nineteen. I try not to think of it at times of cruelty,

when his eyes and his hands and his financial reality go abusive.

Four thousand a month in Shenzhen amounts to

nothing, means survival within seams, necessitates

tact and thick skin. At nineteen his years

cling to him like the baby-fat on his cheeks, squat,

possessive, undiminished by sun or hunger or poverty.

Survival instincts. Has he any? When I see him he exists—

by a condensation of time and space and dignity. He shrugs,

shoulders lean and heavy and waist bleached by a year of

air-conditioning. Sunday siestas I dream about him. In his apartment

of efficiency, our existences shattered into many pieces

for convenient storage. Our chests rise and fall in sync until

he stops breathing. Could he exist? He is more orthodox

than my father but he swears in his spare time also.

He leaps an arc as beautiful as any narrative.

He props his legs against my leg, when I fall

they bounce me back up without mercy. On the red

& blue mats of the city choking with laughter

& disgrace he refuses to look at me.

When I touch him he starts shrinking. 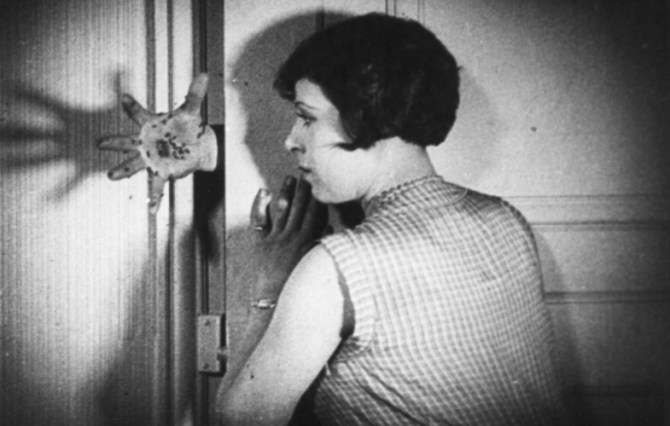 There is subjectivity in the way we pronounce things,

in the past tense my mouth was on fire, dripping.

Thick plastic bags I flip through the props of an optometrist.

Today I am no more, there is no way out of this.

In the past tense my mouth was on fire,

My lips pierced in the middle looking down a reflective surface.

Today I am no more, there is no way out of this,

I my eyes on the sun that used to exist.

My lips pierced in the middle looking down a reflective surface,

I my eyes on the sun that used to exist.

Under the stars soft reviving my eyes were stark naked.

Thick plastic bags I flip through the props of an optometrist.

Under the stars soft reviving my eyes were stark naked,

Eyes bad and bubbly looking down my dreams a reflective surface.

My brother with the brows of a pale fire

My brother with lips the color of jaundice

My brother with black failing legs

My brother with the lids of a desperate summer

With fingernails the shape of guitar strings

With nine fingers born out of sine waves and the other

My brother who is a clown

My brother who slaughters with his chin

My brother who chants the chants of Satan

whose mouth reeks of salmon and phenylalanine

My alien brother whose eyes differ by nondisjunction and whose

My brother of cancerous skin and glass-hearts.

My brother of lightning upon lighting in the middle of a black subcutaneous rain.

My brother the only hermaphrodite daughter of his many Fathers’.

The first time we drank it

up a concentration gradient of

sawdust & gaseous disease as she

said to me, tongue purple & jiggling:

“Under the dying sun our faces were

a shade of iron comparable to rain.”

She wrapped her little finger around

mine that were elongated by

the illusion that we engulfed

between lunch breaks & our upper lips.

She touched it with her tongue, gave birth to it

but were loyal to her heart.

This is what i think about

palpitating under 2 am peace and steady cement:

Between the newspaper office

and home by a ceremonial mountain

is a place called summer; our skin liquifies

every time we trespass in floral ties and birth certificates

umbrella-blessed against harsh winds or sunshine.

we have a way of protecting ourselves,

dematerializing the way stars do against nights of neon and insomnia

severed, misplaced, lost to the winds of an oceanic summer—

and we, glassy-eyed and lovestruck

with sick humor and ceremony, lose our sleep

by the hooks of our noses.